How Does the iBuyer Program Work?

How to Clean Your Gutters in 5 Steps

Protecting Your Home From Termites

How Does the iBuyer Program Work? 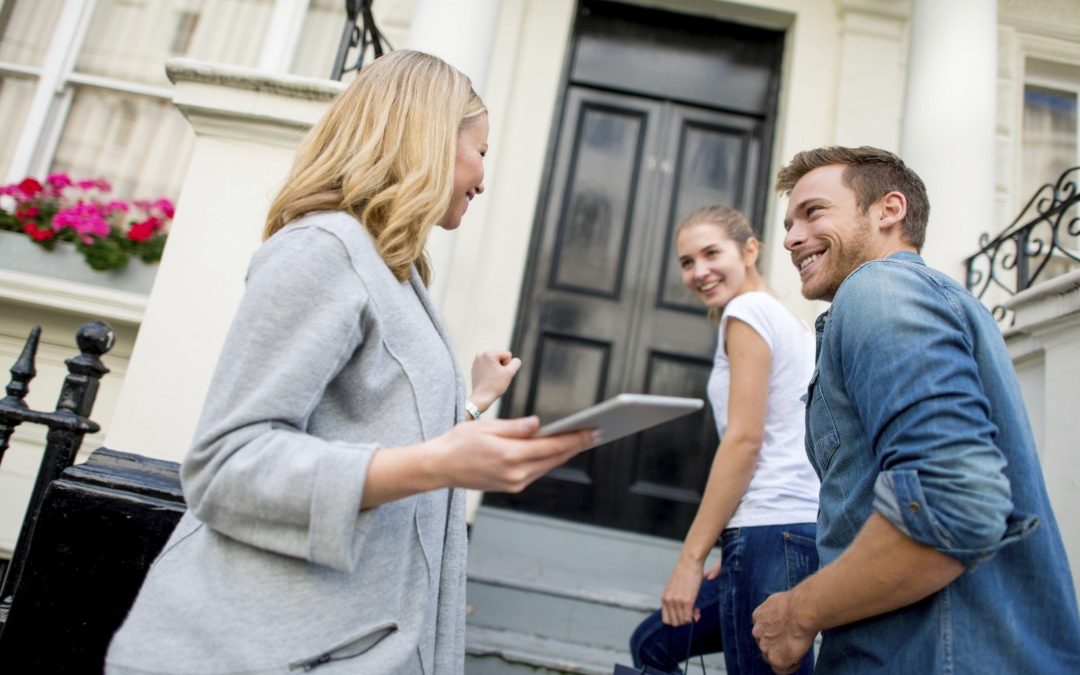 An iBuyer is a company that uses technology to make an offer on your home instantly. iBuyers represent a dramatic shift in the way people are buying and selling homes, offering in many cases, a simpler, more convenient alternative to a traditional home sale.

How iBuyers operate varies, but the underlying idea is that a company estimates the value of your home and makes an offer. If you accept, they take on the burden of owning, marketing, and reselling the home. Depending on the service you choose, the benefit is the certainty of an all-cash offer and more control over when you move.

According to Market Watch, “that convenience comes at a cost. A MarketWatch investigation of multiple transactions involving iBuyers shows that their offers would net their customers, on average, 11% less than owners who choose to sell their homes on the open market, when fees and other costs are considered, translating to tens of thousands of dollars lost. The findings also revealed considerably more uncertainty around the transactions — the scope of inspections, for instance — than the iBuyer model purports to offer consumers who are looking for ease.”

Think about this. If you were an investor looking to buy a home and then resell it. What kind of profit margin would you need to take that risk? How would it be possible to give you the full market value of your home and then turn around and resell it? iBuyer companies are not charitable foundations. They are in business to make money. Not only are they hoping to earn a margin on the depreciated difference in the price they offer but in reality, they often charge more than a real estate agent would with their so-called “fee for conducting the transaction”.

Using a combination of public-records searches, conversations with Knock customers, and data collected from the company itself, MarketWatch was able to create a data set of 26 sales. Most took place in or around Atlanta, the city where Knock started and where it, Opendoor and Offerpad have a strong presence. A few transactions took place in the Raleigh-Durham metro area in North Carolina, and a few were in Charlotte. In most cases, MarketWatch was able to match the sales price to an offer from both Opendoor and Offerpad, but in some cases, only one iBuyer offer was received.

This is not “big data,” to be sure, but there are clear patterns in the information recorded. The table below shows the averages for each city. In the 35 listed comparisons — that is, a completed transaction matched to an iBuyer offer — the instant offer was higher in four cases.

Notably, not only are iBuyer offers generally lower than the ultimate sale prices, but their fees are often higher as well. Knock always charges a 6% commission for selling the existing home, but fees charged by Opendoor and Offerpad vary widely. (So do commissions across the real-estate world: If a homeowner hired a full-service brokerage he or she could expect to pay about 5% to 6%, while discount brokerages like Redfin RDFN, +0.91%  have built brands around charging much lower commissions. The national average in 2018, according to industry source REALTrends, was 5%.)

Jeremy Ano used Knock to sell a house in Acworth, Ga., in suburban Atlanta, this past spring. He and his wife run a business and home school their kids, and they’d outgrown the house. But he dreaded having to clean up and get two kids and two pets out the door every time someone wanted to tour the house.

Ano, who describes himself as someone who likes to do lots of research — including an exploration of how much he could expect to fetch for his home based on recent comparables — initially reached out on his own to Zillow, Offerpad and Opendoor.

“First of all, they gave us lowball offers,” Ano told MarketWatch. “But that still didn’t solve our problem of where do we move to? We’d essentially be homeless.” He knew that in the ultra-competitive Atlanta market sellers would be unwilling to accept an offer that was contingent on his selling his own home.

Repairs and other prep work is where comparing offers gets hazy. The Ano home was 23 years old, and it needed a fair amount of work. While iBuyer offers are often also known as “instant offers,” they are anything but. In fact, they’re always contingent on a home inspection, which some observers believe are carried out in a way that squeezes profit from sellers.

A home inspector with an incentive to, in Black’s words, “cover his butt,” in the eyes of the iBuyer that hired him, will almost always build a lengthier list of upgrades needed for the home to sell than a real estate agent might in order to potentially reduce the final sales price.

Indeed, Ano said he felt nickel-and-dimed. “The kinds of repairs that they were hitting us with, I felt, were very petty. They were subtracting a large amount for petty things and had huge fees on top of that. If I’m going to sell to an iBuyer why would I pay [what amounts to] the traditional Realtor fee?”

It might seem stress-free and very easy to just accept and iBuyer offer and be done with it. That is not the case. Often the process is weeks and even months-long depending on inspections and repairs. Ther are many ways to overcome showings and your home sitting on the market for a long time waiting for the [erfect buyer. Instead of just accepting an iBuyer offer why not list your home for the low ball offer and watch dozens of buyers flood you with offers above asking. Smoke and screens is what we call this in marketing.

With a good REALTOR, and believe me not all REALTORS are the same, you get full service. A marketing plan designed to attract every buyer interested in properties in your neighborhood, price range, etc.   An iBuyer purchases your home for less than market value with no marketing, not allowing anyone else to have a chance to buy your home and often to homeowners who do not know the true value of their home.

My advise would be to check iBuyer out and see for yourself what they offer to buy your home for and what fees they charge. Then call me. I guarantee I can offer you a better selling solution and most importantly peace of mind that you made the right choice.

Many thanks to Andrea Riquier reports on housing and banking from MarketWatch’s New York newsroom. Follow her on Twitter @ARiquier. 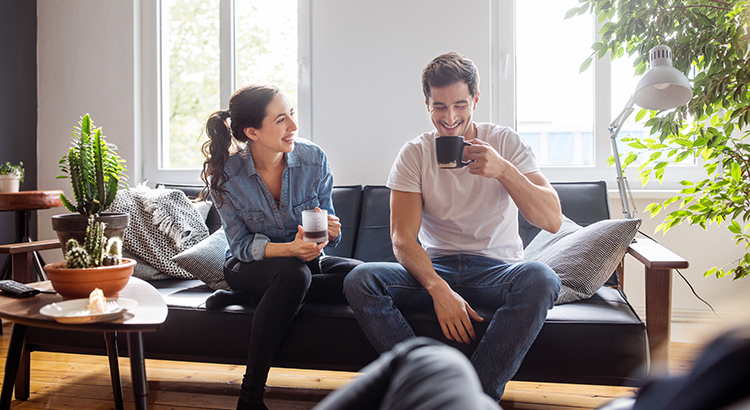 Don’t Wait To Sell Your House 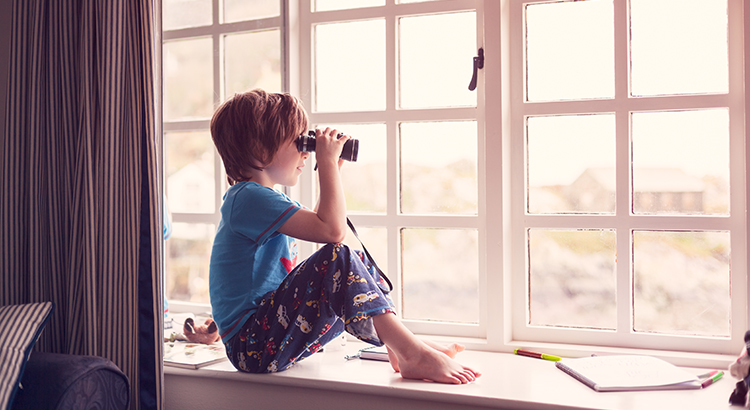 Where Do Experts Say the Housing Market Is Heading? 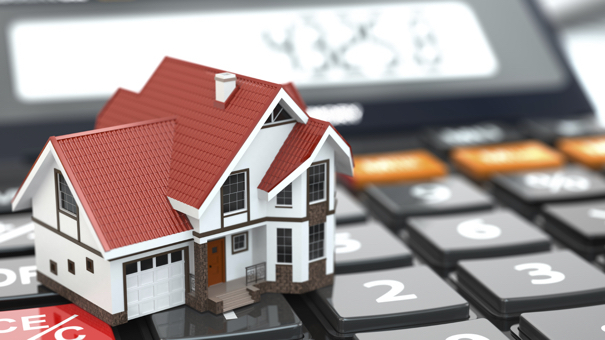 Should I Move or Refinance?