ONE OF NORTHERN CALIFORNIA’S MOST CHARMING COMMUNITIES!

Nestled in the rolling hills just west of Sacramento Valley -- an hour from San Francisco, and within minutes of the Napa and Sonoma wine countries. Vacaville California is a special place to live, work, play & visit.

Affordable housing, quality schools, a wide array of youth activities, and numerous community events contribute to making Vacaville a family-oriented city. The median selling price of a home in Vacaville (as of March 25, 2017) is about $390,000. Residents of all ages participate in organized sports leagues year-round, including soccer, baseball, softball, and ice hockey. In addition, the City of Vacaville provides high quality recreation programs for all ages, and has continued to invest in state-of-the-art public recreation facilities, including a new community pool with water slides and a diving well, ball fields, and a skateboard park. There are numerous community events throughout the year that provide fun for the entire family, including the annual Fiesta Days and Fourth of July celebrations,  concerts during the summer at the downtown Creekwalk, and the “Merriment on Main” festivities during the holiday season. Vacaville, California is located in northern Solano County, midway between San Francisco and Sacramento. The City of Vacaville, incorporated in 1892 and currently comprising just under 27 square miles, has a beautiful setting bordered by rolling hillsides, fruit orchards and fertile farmland.

With an elevation ranging from 90 to 300 feet, Vacaville enjoys warm summers and mild winters, with an average summer high of 94º and an average winter low of 36º. Annual rainfall averages about 24 inches.

The City's rich history has transformed the community from a small agricultural town into a thriving and progressive city; now a diverse population of 97,446 residents call Vacaville home. While the City’s population history and demographics show its rapid growth, Vacaville remains a “small town at heart,” whose residents pride themselves on the high level of community involvement.

Go hiking in lovely Lagoon Valley, which offers great views of the city and beyond. Explore historic downtown Vacaville, or find a new favorite vintage at one of the first-class vineyards and wineries of the neighboring Suisun Valley -- a short drive from Napa and Sonoma. Shoppers and diners can choose from hundreds of stores and restaurants, both national chains and locally owned favorites. Treat yourself to vibrant performing and visual arts, or visit one of Vacaville's many seasonal farm stands for fresh local goodies- the possibilities are endless in Vacaville!

More About Vacaville
Things To Do In Vacaville
Vacaville Events

To effectively sell your home we must begin with telling your homes story.

89% of all home buyers start their home search online. How your home looks online is the modern equivalent of Curb Appeal

The difference between average and extraordinary is found in the details. Brochures are impactful, full of color and details.

Utilizing HD4K photographry, video and ariel Drone services allows consumers to experience what living in your home is like.

Our global marketing partners include the most influential and most authoritative news, lifestyle and financial voices.

We see home as more than a house, so we approach real estate as more than a transaction. It’s how we build relationships - by making people feel happy and confident about the biggest investment of their lives. This is more than our profession; it’s our passion because our family never forgets how much home truly means to you and your family. So when you’re ready for your next moment or your next adventure, call Paul Ponitkoff and The RE/MAX Elite Partners. We’ll help you get there. 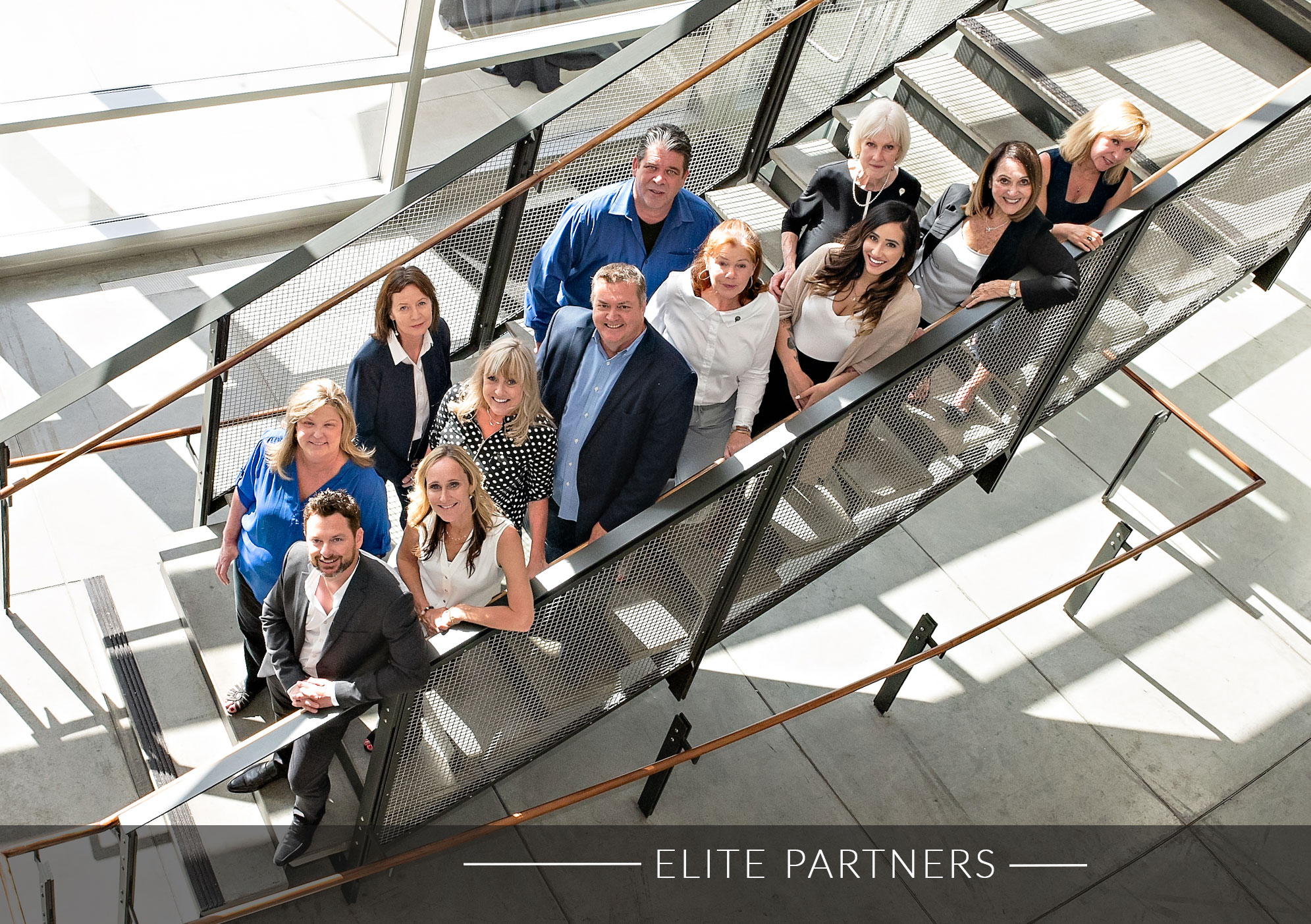 Paul and the Elite partners were instrumental in helping us purchase our first home in four years. They very patient yet straightforward in communicating with us, and were readily available to answer any of our questions. We were also impressed by their ability to get answers quickly in a business where communication can be slow-going. Incidentally, we were able to purchase the first home we put a bid on and which we preferred over all the others that were shown to us. We are grateful to them for making this possible./p>