Buying a Car When You Have an Upside-Down Loan

Understanding Investment Properties: What You Should Know 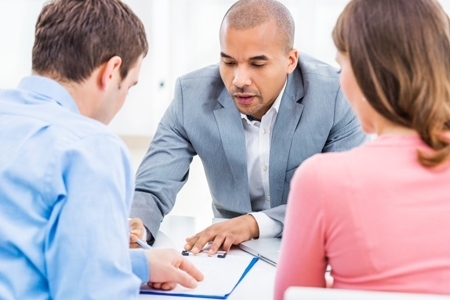 Asking a financial expert if they’re working in your best interest when giving you advice on your retirement account seems like a simple enough question. That question is now getting a little more complicated.

Known as the fiduciary rule and set by the Labor Department to take effect in April 2017 — but then delayed by the Trump administration until at least June 2017 and some parts until January 2018 — the rule simply requires people in the financial services industry to put consumers’ best interests ahead of their own.

Without this rule, financial advisers could steer clients to mutual funds with excessive fees or have other conflicts of interest such as higher bonuses or prizes. The Obama administration put the loss at $17 billion a year from retirement accounts for such conflicts.

The fiduciary rule would prohibit advisers from concealing any potential conflict of interest, and required that all fees and commissions must be clearly disclosed in dollar form to clients. It also expanded the definition of a financial adviser not just to someone giving ongoing advice, but to any professional making a recommendation or solicitation.

President Donald Trump has delayed the rule, which is now under review. Some groups have said they may sue the administration if the rule is weakened or killed.

The fiduciary rule is necessary, supporters say, because most financial advisers aren’t held to a legal standard requiring them to put a client’s interests first — much like a doctor or lawyer must do.

Instead, financial advisers can legally act in their interests first and can earn bigger commissions for more expensive products that they sell. They can earn more by giving bad advice, and it’s legal.

To avoid this problem, consumers can look for “fee-only” advisers who charge a one-time fee for financial advice. They don’t earn a commission for steering customers into one investment product over another.

Before the rule was scheduled to be implemented, some investment firms had changed their prices on funds to appeal to consumers. Some high-fee products were removed and some companies eliminated commission-based sales practices entirely. Some also created new products that are less expensive for consumers.

If you work with a financial adviser, ask them if they’re a fiduciary and if they’re obligated to act in your interests above their own. If not, you may want to switch advisers.

Hope you found these tips helpful! Contact me for more insights and info.

5 Tips for Making Your Best Offer on a Home 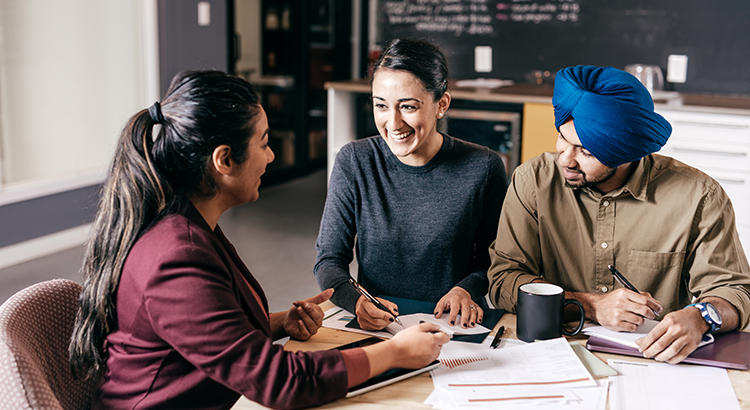 Why Selling Your House with a Real Estate Professional Is Essential 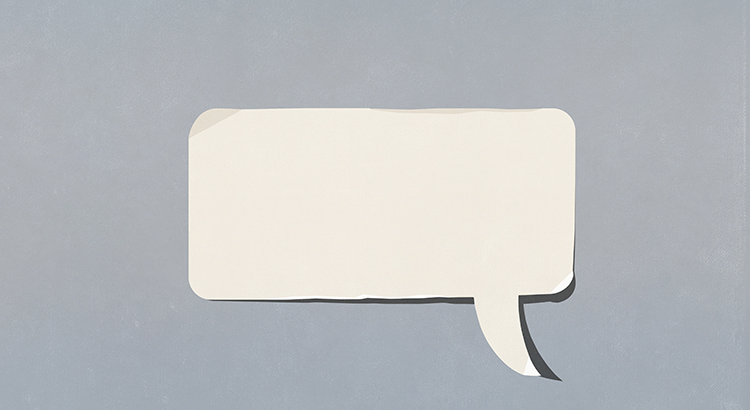 Expert Insights on the 2022 Housing Market